The wild card entries have started to come through in the 100-day long game show Bigg Boss Tamil Season 5. It has reached the 50-day mark and wild card entries were let into the show since last week. On the other hand, the entertaining task ‘Kana Kanum Kaalangal’ is going on in the house. 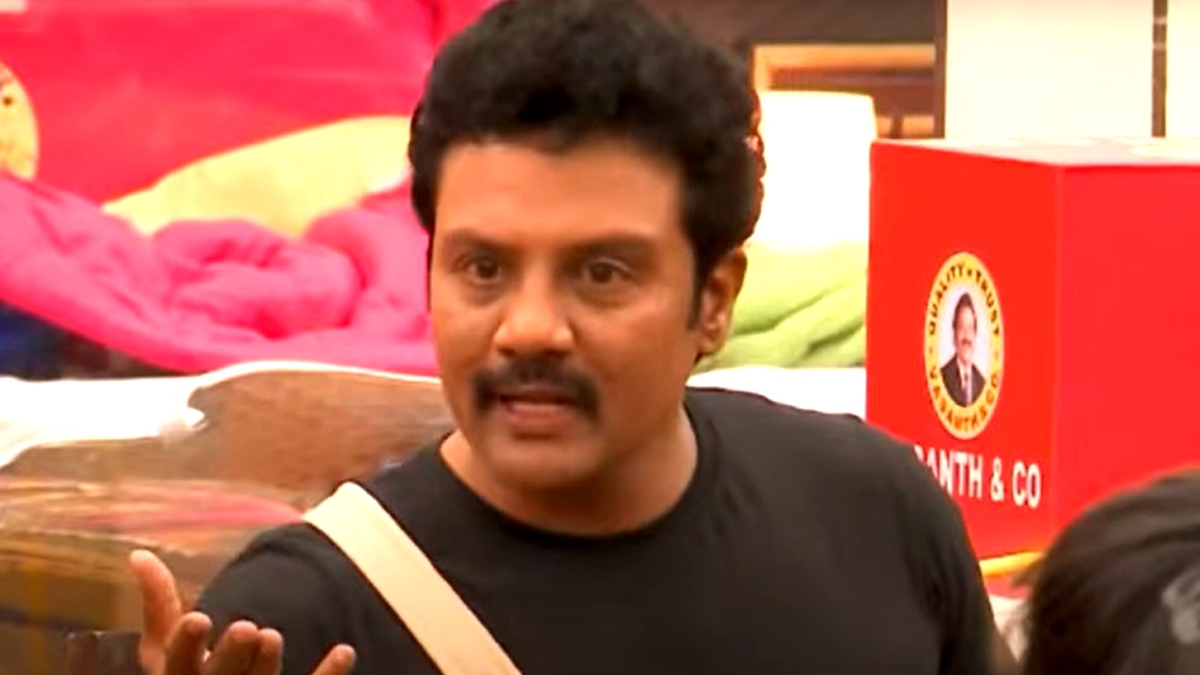 Last week, Abishek Raaja who was evicted from the house on Day 21 re-entered the house on the Friday episode. The new week began with the wild card entry of choreographer Amir, the founder of ADS dance school in Ooty to the Bigg Boss house. Lastly, Thalapathy Vijay’s close friend and actor Sanjiv entered the reality show as the latest wild card entry. 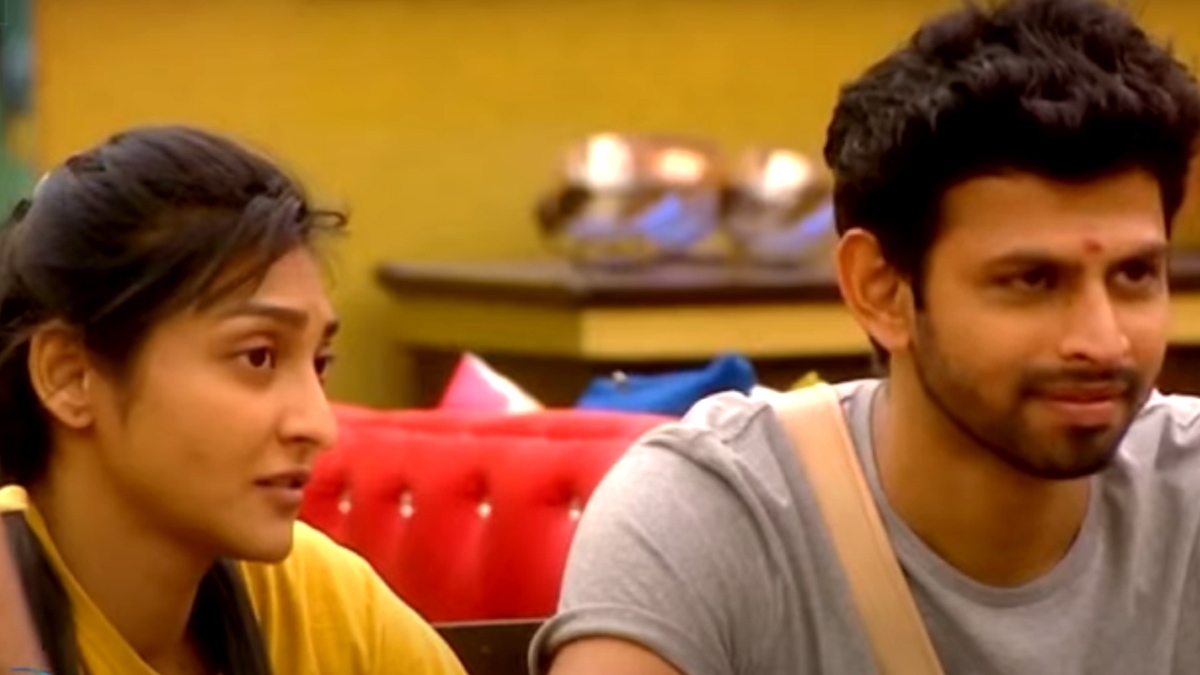 Now, the last promo of the day just landed on the internet. The video showed Sanjiv talking to the old contestants. He was explaining how was their game from day 1 from the audience point of view. The actor said that Varun, who started the game silently on day 1, has now risen as a hero. He further adds that Priyanka is a ‘puriyadha pudhir’ character in the house. 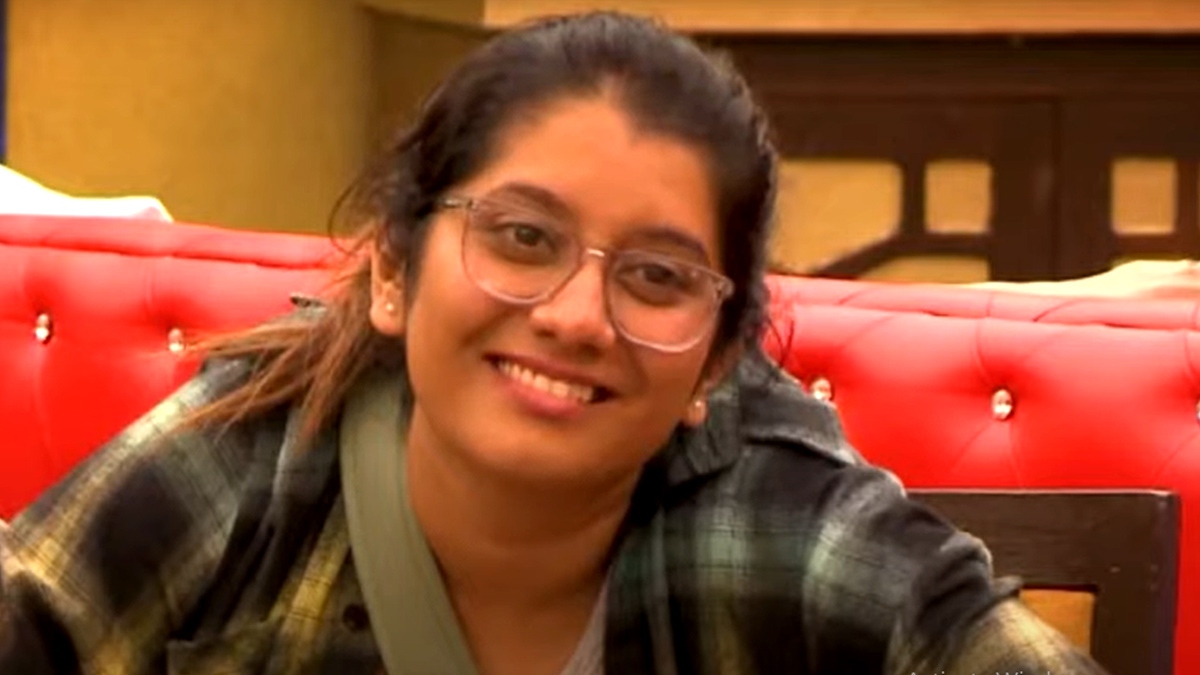 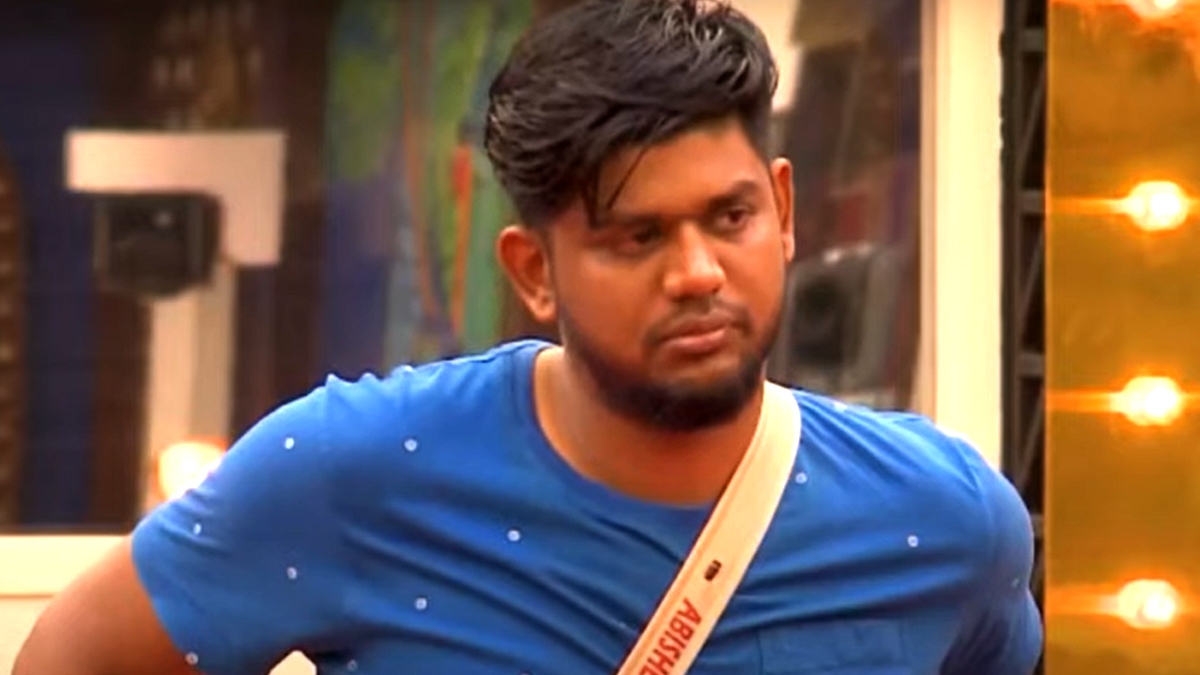 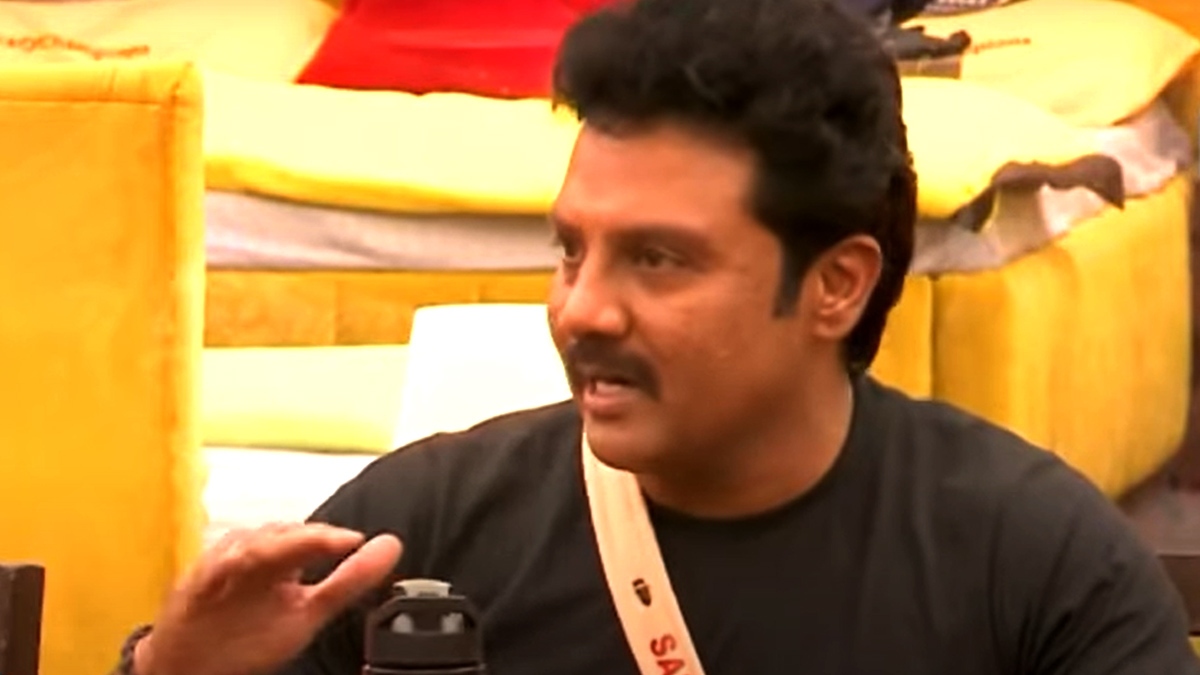 Smriti Irani | When a security guard didn’t let Smriti Irani enter the sets of ‘The Kapil Sharma Show
Shilpa Shetty flies out of Mumbai with Raj Kundra, he hurries through the airport in black hoodie. Watch | Bollywood
Comment